Eladio grew up in Venezuela and moved to the United States to attend college at the age of 18. After graduating from the Massachusetts Institute of Technology in 2000, he bid farewell to the cold New England winters and relocated to his current home in San Diego, California. Eladio cultivated his cinematography skills on the side, while working as an engineer for almost 20 years, before taking a leap of faith to pursue a new career in filmmaking.

An eternal optimist, Eladio loves to create uplifting films that document epic adventures and inspiring stories worldwide. His directorial debut came in 2016 with “Voyage to the Sea of Cortez”, a 5-minute scuba diving film showcasing the underwater world. In 2018, he premiered his first documentary short “Jewel of the Pacific”, a 38-minute film on the gentrification of a San Diego beach community, adapted for broadcast on KPBS TV. In 2021, he released his first documentary feature “Vietnam: Fast Forward”, a 59-minute film on the remarkable stories of a new generation in Vietnam.

Eladio thrives on creating unique media productions that leverage his eclectic blend of artistic creativity and technical expertise. He is equally comfortable collaborating in a team of creative individuals, or single-handedly driving the entire production process from conception to final delivery. Anyone who has worked with Eladio knows about his easygoing nature, immaculate reliability, and effective communication skills.

An adventurer at heart, Eladio has explored over 30 countries and counting. He is a PADI-certified Master Scuba Diver, FAA-certified Drone Pilot, and PPA-certified Professional Photographer. Whenever possible, he enjoys showcasing breathtaking aerial and underwater scenery through his multiple film and photography projects. 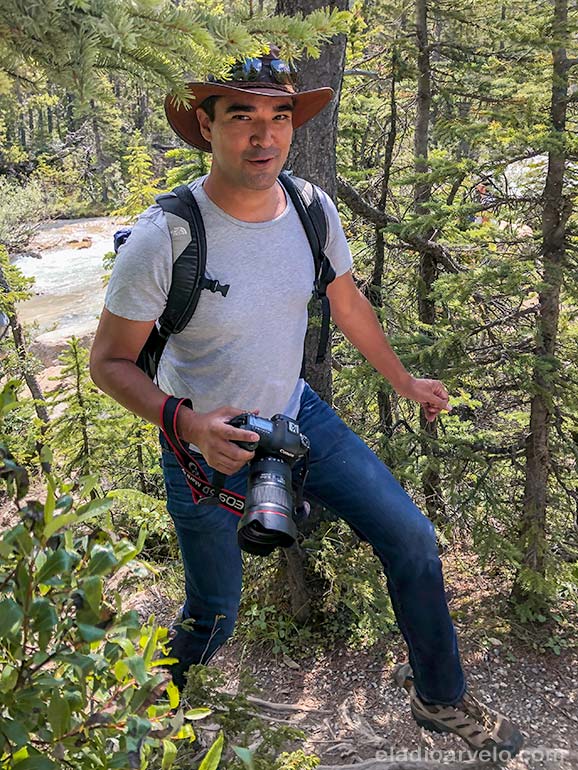 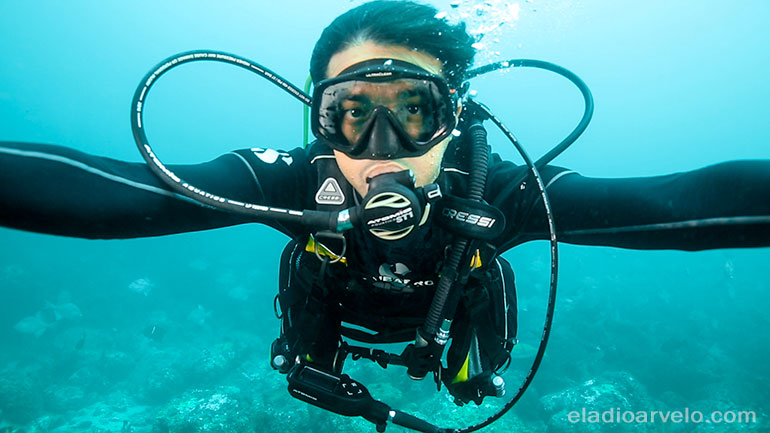 How Can I Help?

Please reach out to inquire about availability for commissioned projects.